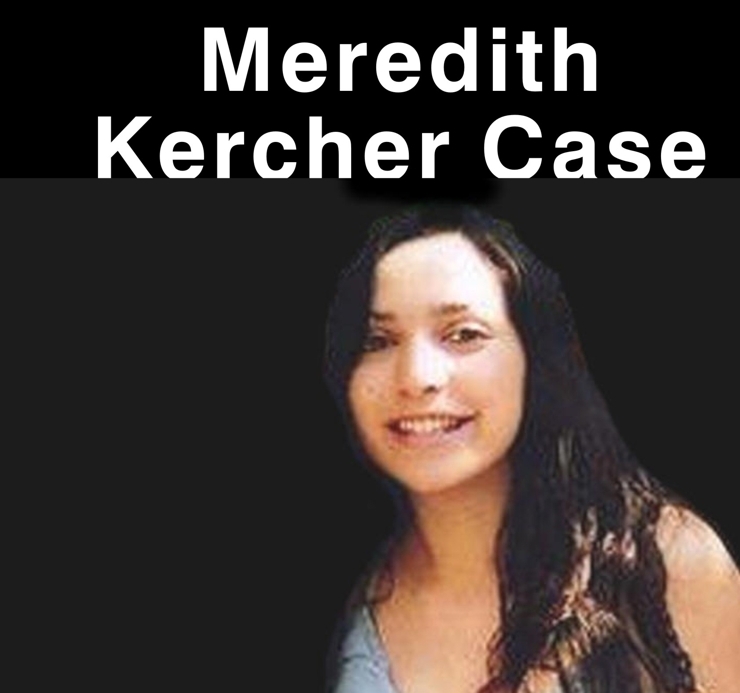 Sure there is. Many of them. See these posts below. There are dozens of points there for which Knox, Sollecito and defense forces have zero innocent explanation still.

The Prosecution case in 2009 was devastating, and the only jury ever to hear the entire case (much of it behind closed doors) was unanimous. They issued a very damning report.

There was never “no evidence” or “rejected evidence” or “mishandled DNA” or room for reasonable doubt. At trial Knox admitted she was treated well. There was no abuse of Knox or Sollecito at any time.

And in fact Knox was NOT exonerated in 2015 (see below) and she walks free only because of mafia help (see below). For maliciously framing Patrick Knox is a convicted felon for life.

4. Click for Post:  Powerpoint: The Totality of Hard Evidence Suggests Knox And Sollecito Are Guilty As Charged

12. Click for Post:  Multiple Examples Of How RS And AK Have Tried To Apply More Blame To The Other

13. Click for Post:  Fifty Of The Most Common Myths Still Promoted Without Restraint By The Knox PR Campaign

Various lawyers are uploading YouTubes to give us the lay of the land. Here is…

From YouTube comments, this seems the credibility case in a nutshell against Heard being made…

Monday early, I’ll be on the road when proceedings resume, today should be the start…

Good grief #2. “Not only does some of Depp and Heard’s testimonies contradict each other,…

Good grief #1. “Some viewers and fans have been speculating the fact that Amber might…

By Peter Quennell on the post 'Timely Contrasting Of The Amber Heard & Johnny Depp Psychologists'.

The system is working! Yay! I for one am totally in favor of what is…

By Peter Quennell on the post 'A Clinical Psychologist Gets Widespread Praise Today For Shapeshifting Expert Testimony'.

Of course, Captain Jack Sparrow is a Brit. A very funny Brit. Much of his…

By Peter Quennell on the post 'A Clinical Psychologist Gets Widespread Praise Today For Shapeshifting Expert Testimony'.

There is a jury of seven and four alternates; I think mostly men. I believe…